The Bower Girl is a coming of age story about a girl called Gypsy, who longs for a normal life after her hippy mother moves them to a small conservative country town and into a share house with other hippy women trying to live an independent life, where Gypsy finds herself on the outer both at home and with the locals until she finds the courage and strength to follow her own path and discovers there is no such thing as normal.

The screenplay was long listed for the AWG Insite Award 2017 and is currently in development. 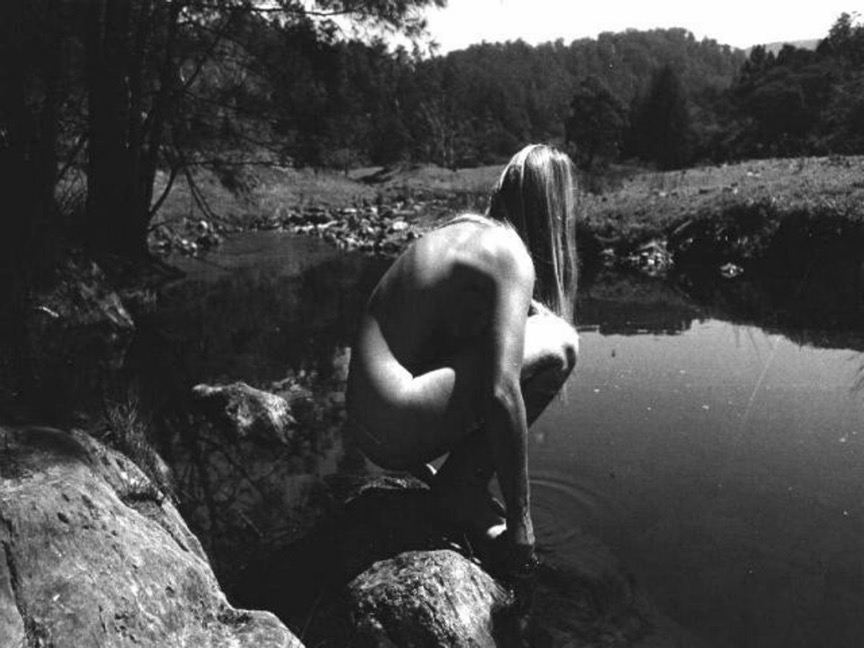 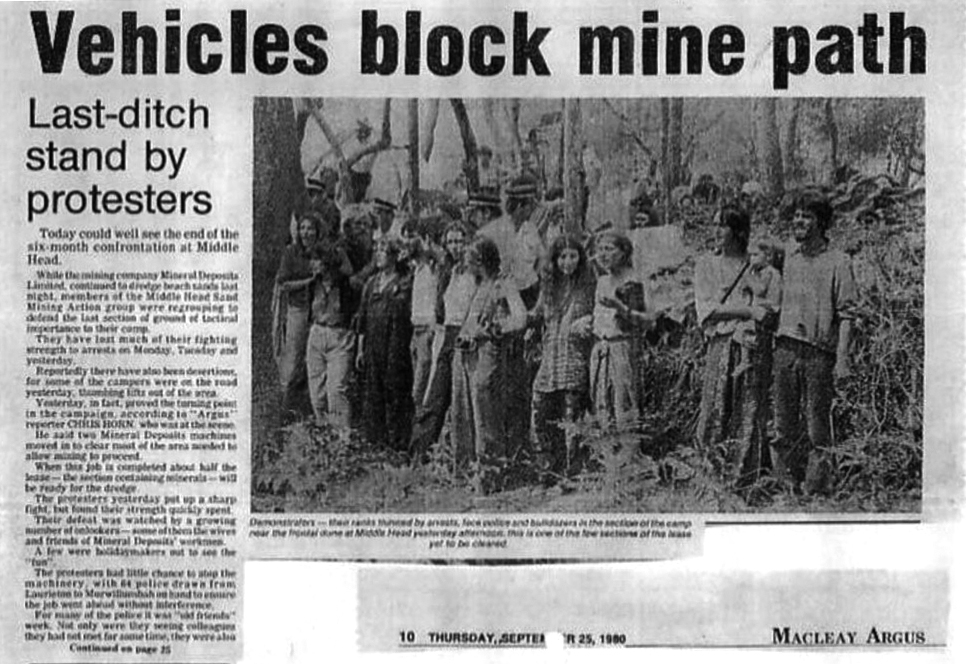